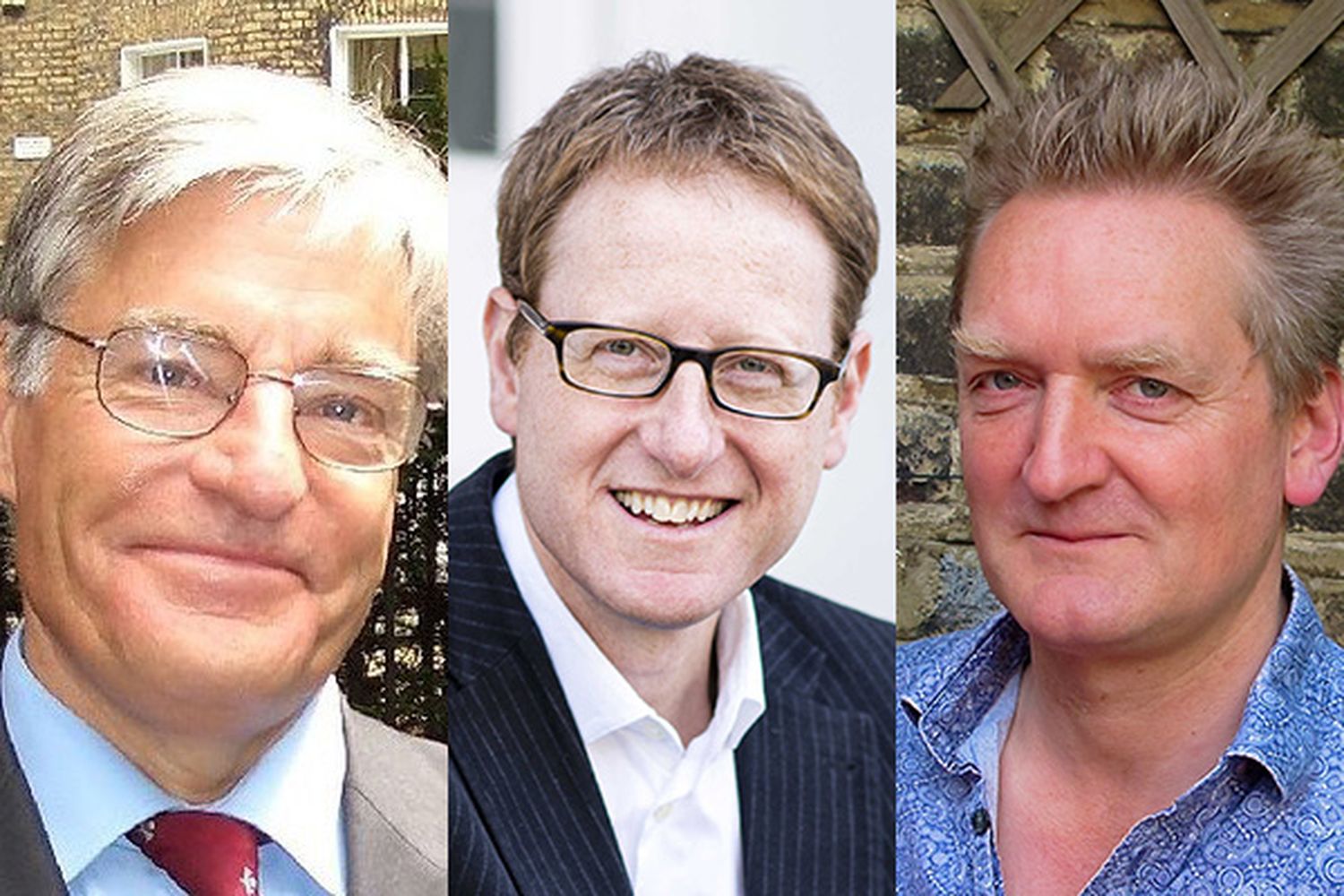 Guardian columnist Jonathan Freedland is a man of many talents. As well as his journalism, he is a broadcaster, an author of the million-copy selling Sam Bourne novels, and a historian, presenting the BBC Radio 4 contemporary history series, The Long View.

And, speaking at the Guernsey Literary Festival, Jonathan will be concentrating on history, as he recounts the astonishing true story of Rudolf Vrba, whose daring escape from Auschwitz supplied the Allies with vital information that would lead to the saving of hundreds of thousands of lives. Just a teenager at the time, Vrba and his fellow escapee Fred Wetzler eventually crossed Nazi-occupied Poland on foot as penniless fugitives, to produce from memory a report revealing the true nature and scale of Auschwitz – a report that would find its way to Roosevelt, Churchill and the Pope.

Jonathan’s book, The Escape Artist: The Man Who Broke Out of Auschwitz to Warn the World, has had rave reviews, including from one of the UK’s foremost historians, Antony Beevor, who described Jonathan’s book as ‘An immediate classic of Holocaust literature. Superbly researched and written, it is both a gripping story and deeply moving, I literally could not put it down.’

Jonathan Freedland’s talk is at the Princess Royal Theatre for Performing Arts on Saturday 25 June at 7pm.

Historian and writer Giles Milton’s book Checkmate in Berlin – the Cold War Showdown that Shaped the Modern World recounts the first battle of the Cold War as it’s never been told before. And it’s a book that resonates today with the sudden changes we witnessed with the Russian invasion of Ukraine.

At his talk, Giles will explain how rival systems, rival ideologies and rival personalities ensured that the German capital became the setting for an explosive battle between the Allies and Soviets. An exhilarating tale of intense rivalry and raw power, Checkmate in Berlin is, above all, a story of flawed individuals playing for the highest stakes.

Giles Milton is the internationally best-selling author of twelve works of narrative history, including Nathaniel’s Nutmeg and Churchill’s Ministry of Ungentlemanly Warfare. His books have been translated into more than twenty-five languages and have been serialised on both the BBC and in British newspapers. He is a Fellow of the Royal Historical Society.

The Times described Milton as being able ‘to take an event from history and make it come alive.’

Giles Milton’s talk Checkmate in Berlin, sponsored by Rawlinson & Hunter, is at the Princess Royal Theatre for Performing Arts on Saturday 25 June at 4pm.

During the Falklands War, Philip Neame commanded D Company, one of 2 PARA’s 100-strong rifle companies. He tells his story at the Festival, based on his book Penal Company on the Falklands. D Company was nicknamed ‘Penal Company’ because it was always in reserve. In 2 PARA’s fight at Wireless Ridge, the final gateway to Port Stanley, D Company played a decisive role but, in the closing moments, suffered a deadly artillery barrage – from their own guns. Philip’s searingly honest but humorous account explores the realities of war – the tightrope between success and disaster, comedy and tragedy; the strength of companionship and the solitude of fear.

Philip Neame has a very strong local connection: his father was Sir Philip Neame who, as Lt Governor of Guernsey after the Liberation, played a very important part in getting the island back on its feet after five years of German occupation.

Philip’s talk is at the Guille Alles Library on Friday 24 June at 2.30 pm.

Tickets for these events and all the other events in the 2022 Guernsey Literary Festival are available from the festival website, guernseyliteraryfestival.com

This year’s Guernsey Literary Festival will be spread out over a longer period than previous years. Events are planned from 11 May, culminating in five days of events from June 22-26. 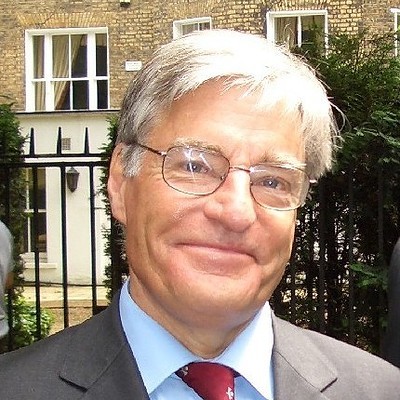 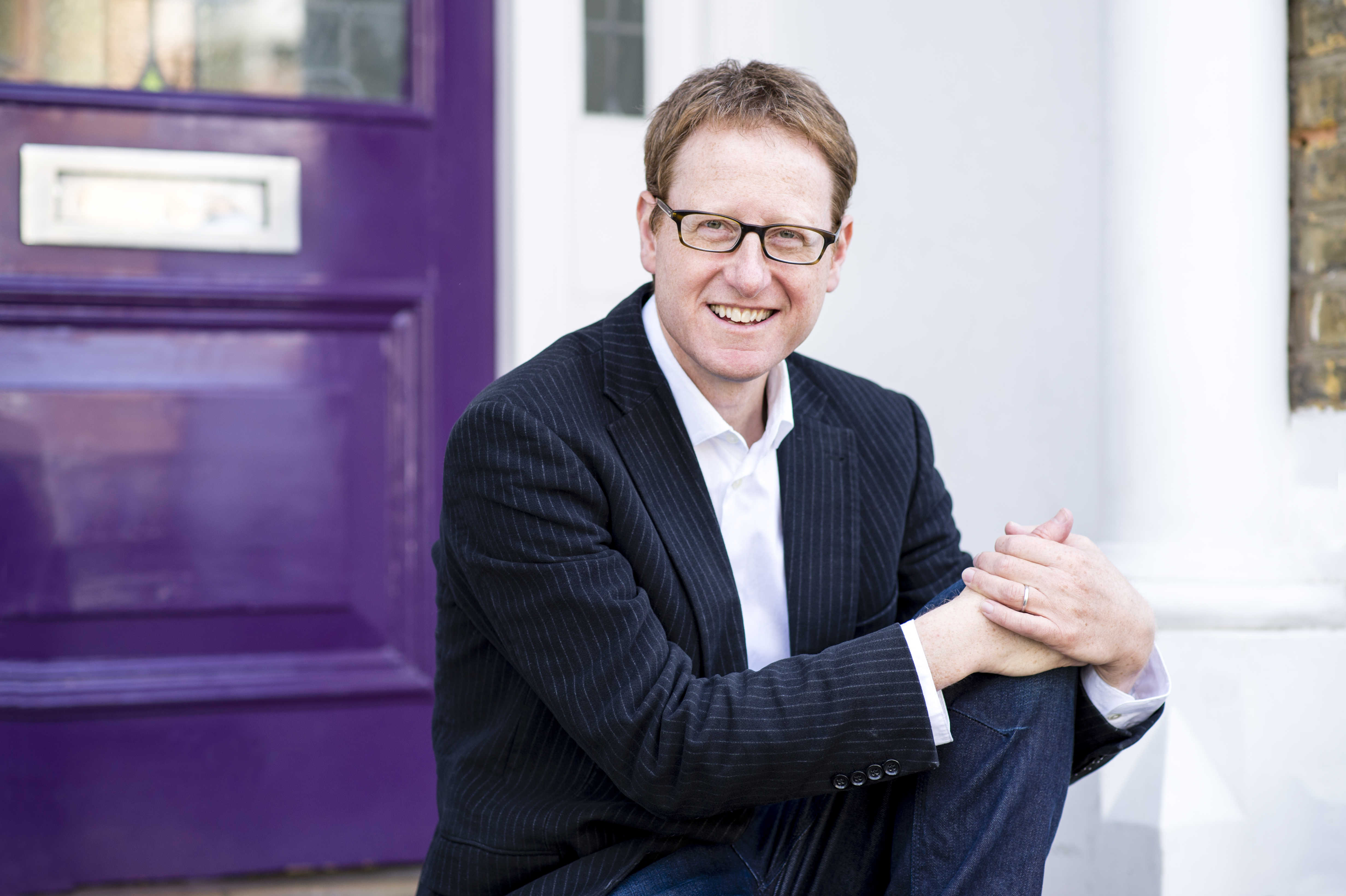 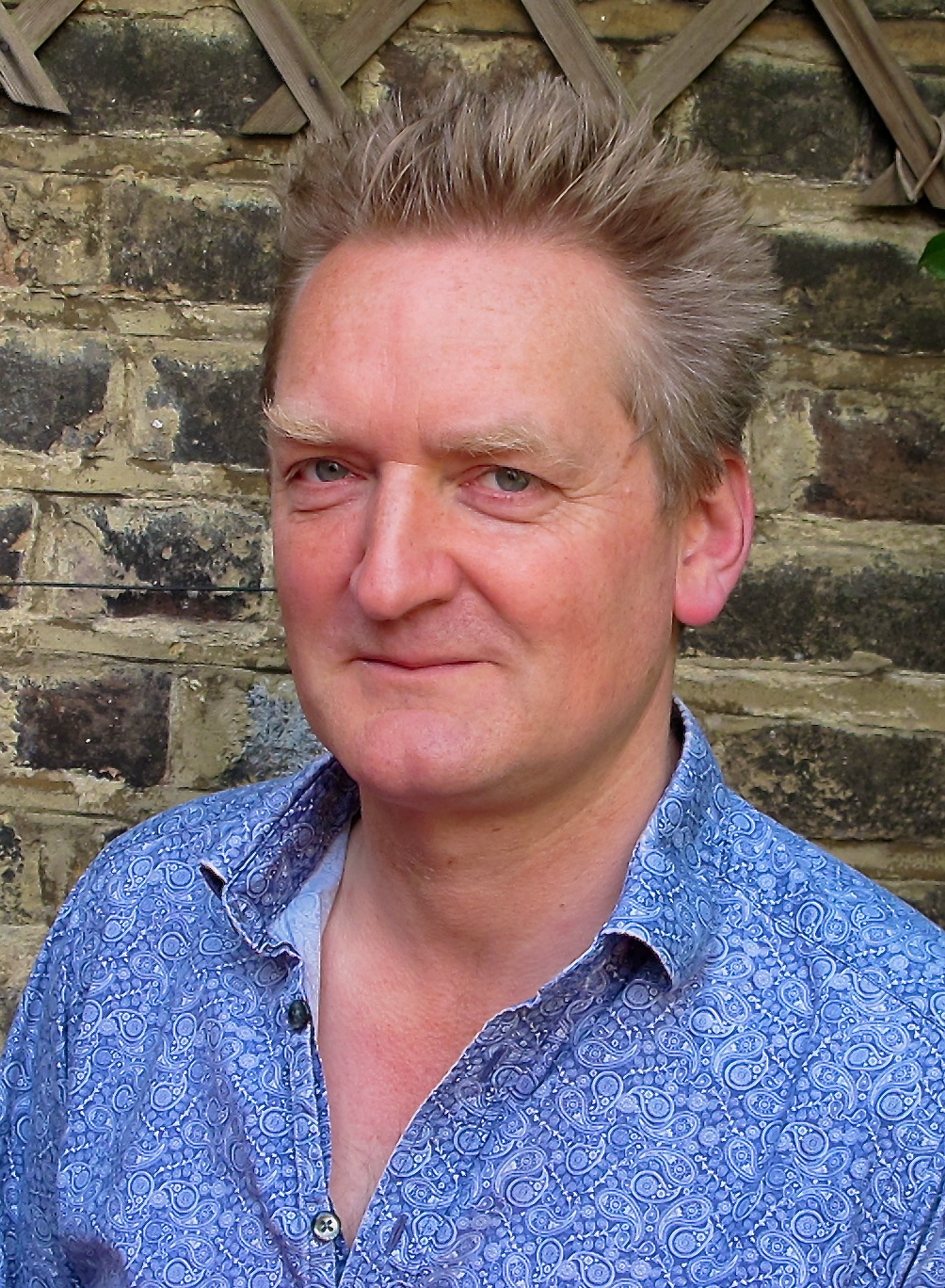 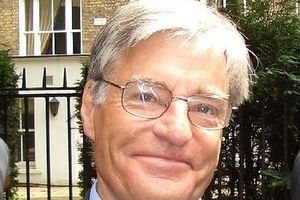 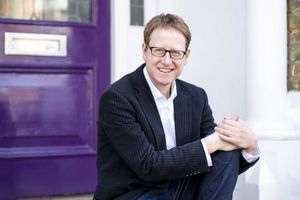 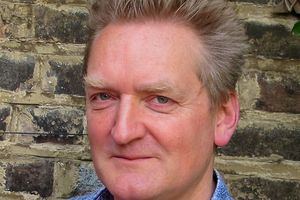