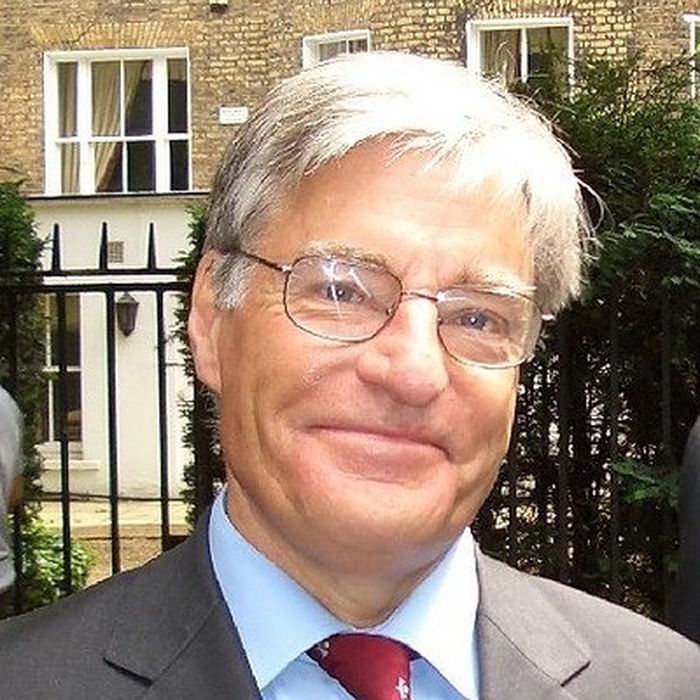 Penal Company on the Falklands

During the Falklands War Philip Neame commanded D Company, one of 2 PARA’s 100-strong rifle companies. D Company was nicknamed ‘Penal Company’ because it was always in reserve. In 2 PARA’s fight at Wireless Ridge, the final gateway to Port Stanley, D Company played a decisive role but, in the closing moments, suffered a deadly artillery barrage – from their own guns. Philip’s searingly honest but humorous account explores the realities of war – the tightrope between success and disaster, comedy and tragedy; the strength of companionship and the solitude of fear.