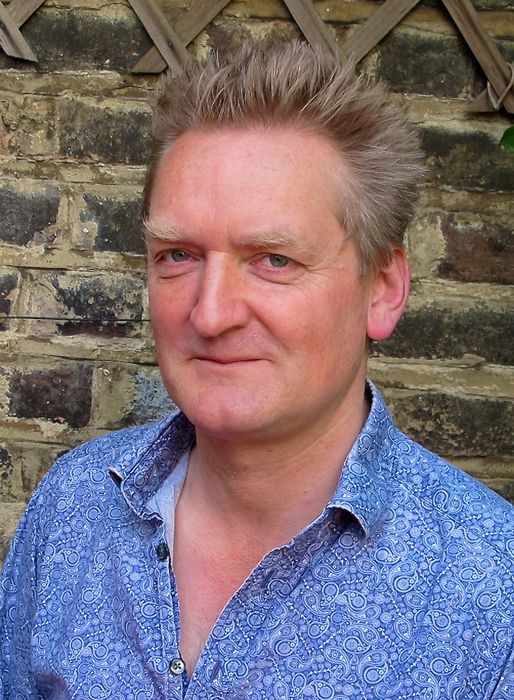 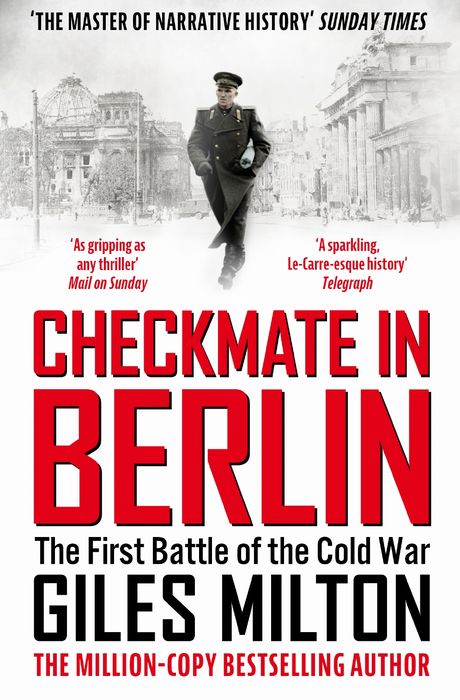 Checkmate in Berlin recounts the first battle of the Cold War as it’s never been told before. Rival systems, rival ideologies and rival personalities ensured that the German capital became the setting for an explosive battle between the Allies and Soviets. An exhilarating tale of intense rivalry and raw power, Checkmate in Berlin is, above all, a story of flawed individuals playing for the highest stakes.