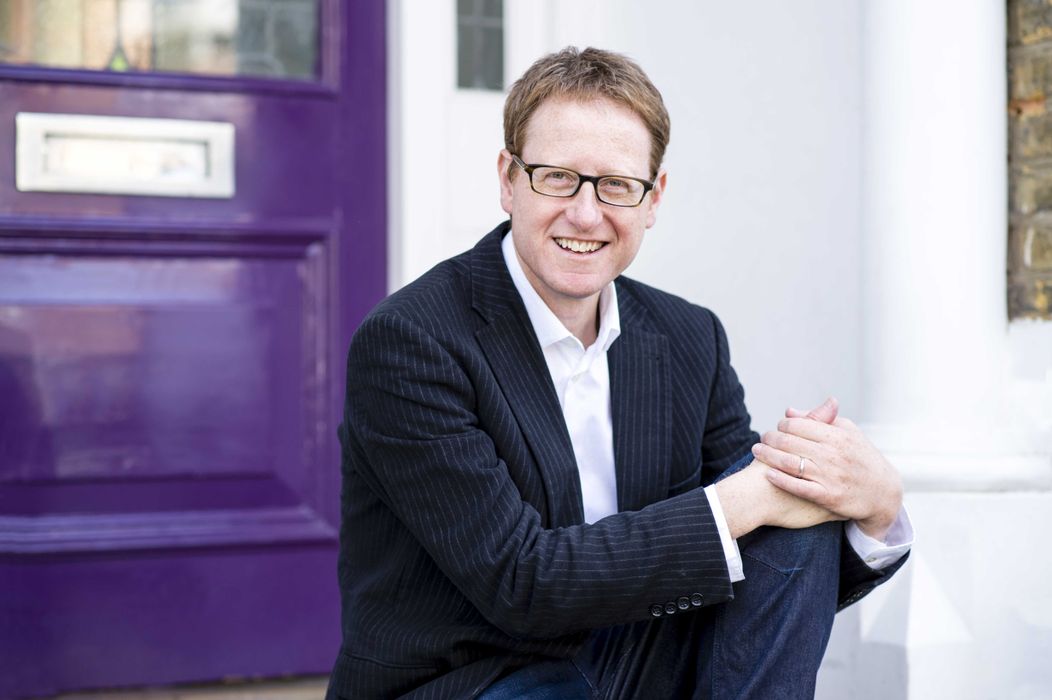 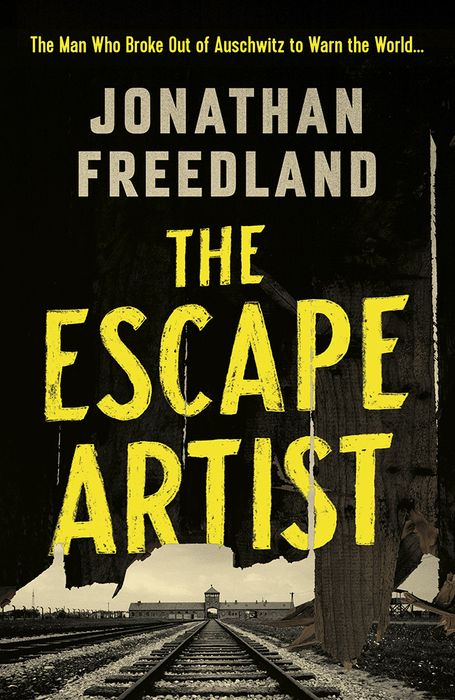 Jonathan Freedland, journalist, broadcaster and acclaimed author of the Sam Bourne novels, recounts the astonishing true story of Rudolf Vrba, whose daring escape from Auschwitz supplied the world allies with vital information that would lead to the saving of hundreds of thousands of lives. Just a teenager at the time, Vrba and his fellow escapee Fred Wetzler eventually crossed Nazi-occupied Poland on foot as penniless fugitives, to produce from memory a report revealing the true nature and scale of Auschwitz – a report that would find its way to Roosevelt, Churchill and the Pope.

Jonathan writes a weekly column for The Guardian and is the presenter of BBC Radio 4’s contemporary history series, The Long View.