Poet Bruce Meyer from Canada has scooped the £1000 first prize in the Guernsey International Poetry Competition.

His poem The Work was chosen from an entry of more than 2000 poems from across the world by UK award-winning poet Michael Symmons Roberts. The competition, which includes a display as part of Poems on the Move and Poems on the Buses exhibitions, is organised by the Guernsey Literary Festival, sponsored by Guernsey Post and supported by Guernsey Arts.

‘The stack of poems I read for this year’s competition had range, ambition, passion and compassion,’ Michael Symmons Roberts wrote in his judge’s report. ‘There were many persuasive contenders in each category – Open, Channel Islands and Young Poets – and the cumulative effect of reading them felt at times like an extended meditation on a year of anxiety, constraint, fear and loss.’

‘I didn’t see many poems dealing head on with pandemic fear or lockdown isolation, though there were some. But those losses and privations were palpable in poems about grief, the isolations of old age, location and dislocation, the nature of home and place,’ he wrote.

‘There were poems of wit and playfulness, satire, poems celebrating the fact that – as Emily Dickinson put it – “the mere sense of living is joy enough.” In the end, the poems that quietly insisted on re-reading, the ones that shone in new ways each time I went back to them, those were the poems that made the final list.’

Overall winner Bruce Meyer has entered the competition a number of times before but this is the first time he has won top prize.

Second in the Open category was Jo Haslam from West Yorkshire for Deer on the Road and third prize went to Sue Leigh from Oxfordshire.

For the first time since the competition began, more than 10 years ago, the Channel Island category was won by a poet from Sark, Natasha Moskaljov, for her evocative poem My Life is a Black Knitted Sweater Dress. Sandra Noel from Jersey took second and Guernsey poet Victoria Punch took third with her poem Kestrel.

Judge Michael Symmons Roberts singled out one category for special praise. ‘There was much to admire in each group, but I was particularly struck by the quality and range of work in the Young People’s Category, and I’m sure we will be reading and hearing much more from these new voices in the years to come.’

The winner of the Young People category was nature-lover Emily Hunt from Warwickshire for Jackdaw Gifts, the second time she has won in two years. Emily finished ahead of Oshadha Perera, from New Zealand and Martha Iris Blue from Cheshire.

Especially pleasing is the fact that one in five of the 2064 submissions came from young poets worldwide and six of this year’s 21 chosen poems were written by poets aged 17 and younger. A number of local poets showed their class by finishing high in the results list, Naomi Miller, Callum Moores and Issy Whitford.

As well as the class winners, judge Symmons Roberts chose a number of excellent poems to be displayed for Poems on the Move and Poems on the Buses exhibitions which includes a display across the island and also on Guernsey buses.

Boley Smillie of sponsors Guernsey Post, who have backed the competition for a number of years, was delighted with the entry numbers and quality of the poems. ‘We never cease to be amazed at the talent this competition always attracts. We’re also delighted at the number of young poets who enter. Writing poetry can be a solitary enterprise and here we are giving poets something to aim for, and a showcase for their work.’

There will be a special presentation and reading of the winning poems, including by some of the poets themselves, at the Guernsey Literary Festival on Wednesday 22 June at 5pm at Les Cotils. Immediately after this, at 6pm, Michael Symmons Roberts will be reading from his own work. The following day, Thursday 23 June, Michael will be running a workshop Ideas and Things – a Workshop and Discussion on the Making of Poems. This will also be at Les Cotils, from 10am to 11.30. Tickets and more details available from the Literary Festival website, guernseyliteraryfestival.com.

1. MY LIFE IS A BLACK KNITTED SWEATER DRESS, by Natasha Moskaljov, Sark.

2. BUILDING A NEST DURING LOCKDOWN, by Sandra Noel, Jersey.

2. AT THE BUS STOP, by Oshadha Perera, New Zealand.

3. AN ODE TO TOMORROW, by Martha Iris Blue, Cheshire.

All of the above winners will have their poems displayed as part of the Poems on the Move and Poems on the Buses exhibitions.

The following additional poems have been chosen by Michael Symmons Roberts for the Poems on the Buses exhibition.

IN THE VILLAGE HALL, by Sharon Black, France

I WONDER IF THERE’S A MINOTAUR, by Amber Torrens-Dodd, West Midlands 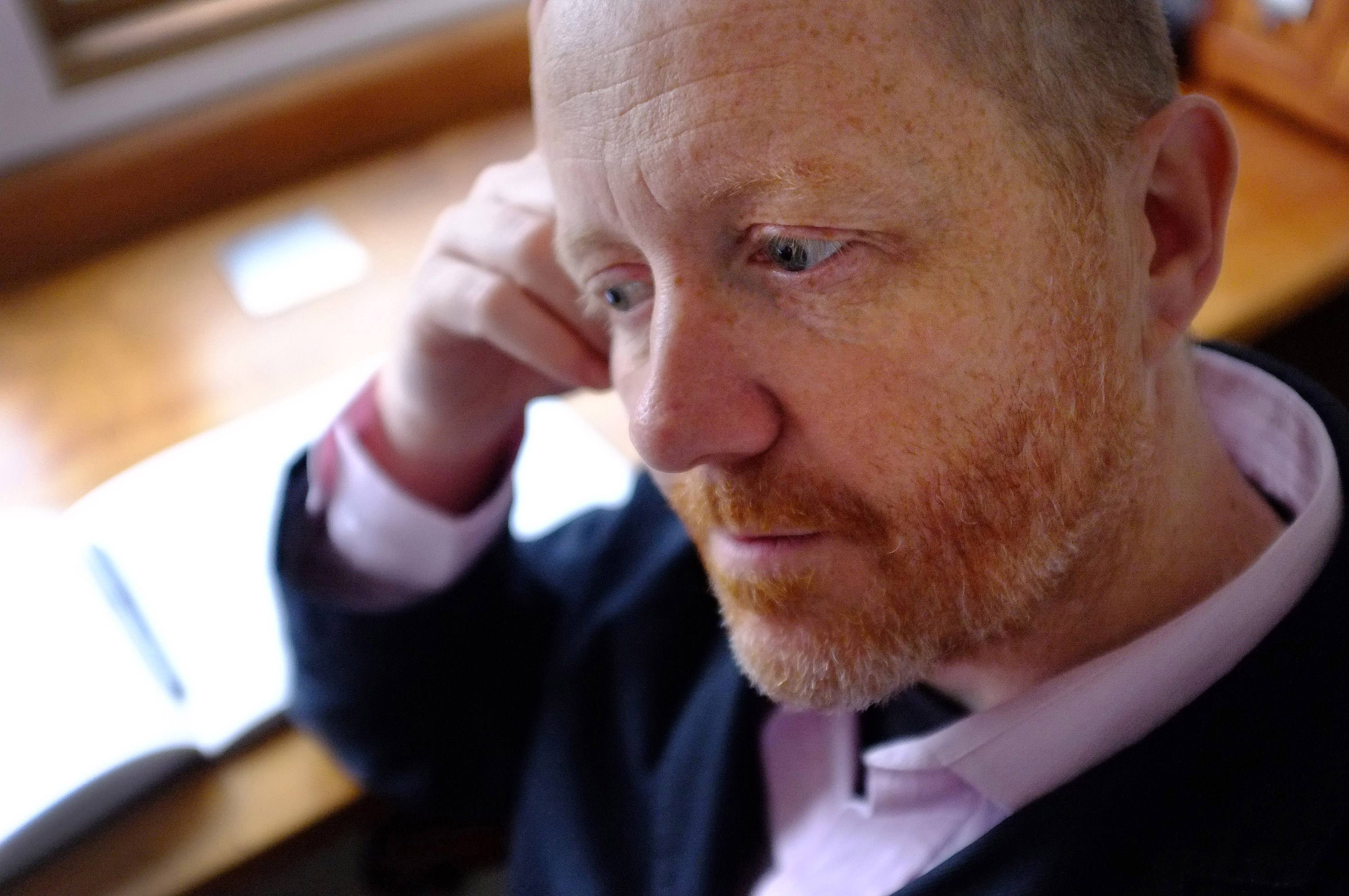