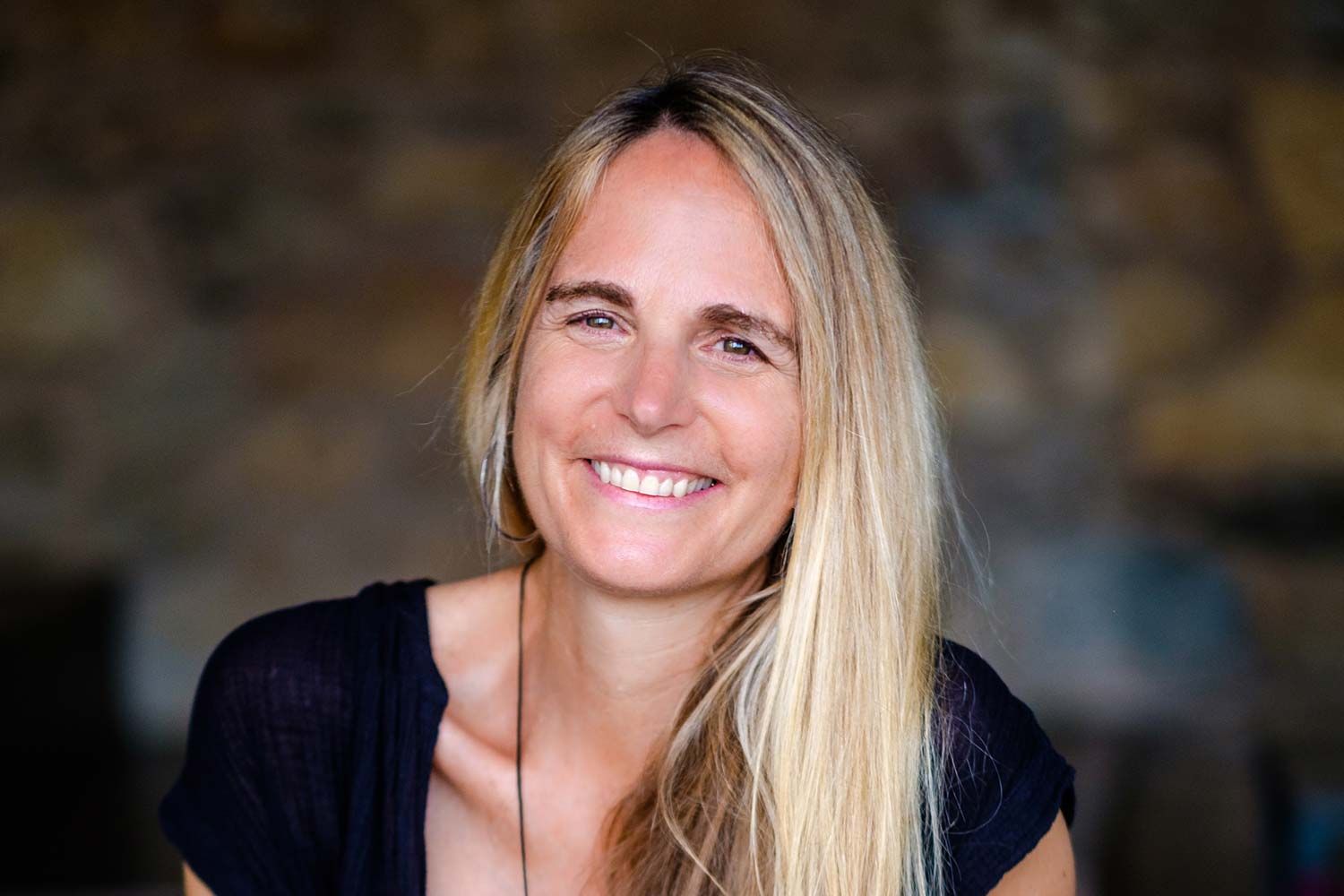 Jean Oelwang, speaker at the Guernsey Literary Festival’s Business Breakfast in June, has worked with many extraordinary partnerships to help make the world a better place.

Jean, who is president and founding CEO of Virgin Unite and co-founder of Plus Wonder, has worked with partnerships, such as Nelson Mandela and Graca Machel, Desmond and Leah Tutu, Richard Branson and Peter Gabriel, Jimmy and Rosalynn Carter and ice-cream entrepreneurs Ben and Jerry.

Her book Partnering shines a light on the core threads that weave through 65 extraordinary partnerships and collaborations and explores how we can increase the depth and meaning in all our most important relationships, and how we can use those deep connections to multiply our positive impact in the world.

The Business Breakfast is at the OGH on Friday 24 June at 8 am and is sponsored by Butterfield. Tickets are priced at £28 and are available on the Festival website, Guernseyliteraryfestival.com, and the price includes continental breakfast and a signed copy of Partnering. There is also the option to book a table of ten.

Virgin Unite is an entrepreneurial foundation that builds collectives, incubates ideas and re-invents systems for a better world. In a BBC interview, Sir Richard Branson joined Jean to talk about their mission to make business a driving force for social, environmental and economic benefit.

Branson and Oelwang advocate that the scale of our interconnected issues and opportunities cannot be addressed by business, governments or not-for-profits acting alone, and that all these parties need to radically collaborate to deal with difficult world problems, leading to better businesses and a fairer, healthier, and more equal world.

Richard Saunders, Managing Director Channel Islands & UK said, ‘Butterfield is proud to sponsor guest speaker Jean Oelwang at this year’s Guernsey Literary Festival Business Breakfast. The literary festival is a true highlight each year in Guernsey, promoting literacy and inspiring readers of all ages and interests. Jean is sure to be a fascinating speaker, who has had unprecedented access to some of the world’s most remarkable people, learning how they build deep business relationships.’

Over the last 15 years, Jean Oelwang has worked with partners to lead the start-up of several global initiatives, including The Elders, The B Team, The Carbon War Room (successfully merged with the RMI), Ocean Unite, The Caribbean Climate Smart Accelerator, 100% Human at Work, The Virgin Unite Constellation and The Branson Centres of Entrepreneurship. She also played a key partner role in the incubation of many other initiatives such as The Audacious Project and The New Now.

As part of her work over the last three decades, she has helped corporations put the wellbeing of people and the planet at their core, including working with over 25 Virgin businesses across 15 industries to help embed purpose in all they do.

Jean spent 18 years living and working on six continents to start and help lead mobile phone companies in South Africa, Colombia, Bulgaria, Singapore, Hong Kong, Australia and the US. She was the joint CEO of Virgin Mobile in Australia prior to starting Virgin Unite.

She has long explored the overlap of the business and social sectors and has been involved in both, having worked for the Foundation for National Parks and Wildlife in Australia, and in numerous volunteer roles, including a year-long stint as a VISTA volunteer where she worked with – and learned from - homeless teens in Chicago.

Jean Oelwang sits on the Advisory Council of the Elders, as well as on a number of boards including RMI, Just Capital and Virgin Unite. She will donate the proceeds from Partnering to the charitable organisation Plus Wonder. 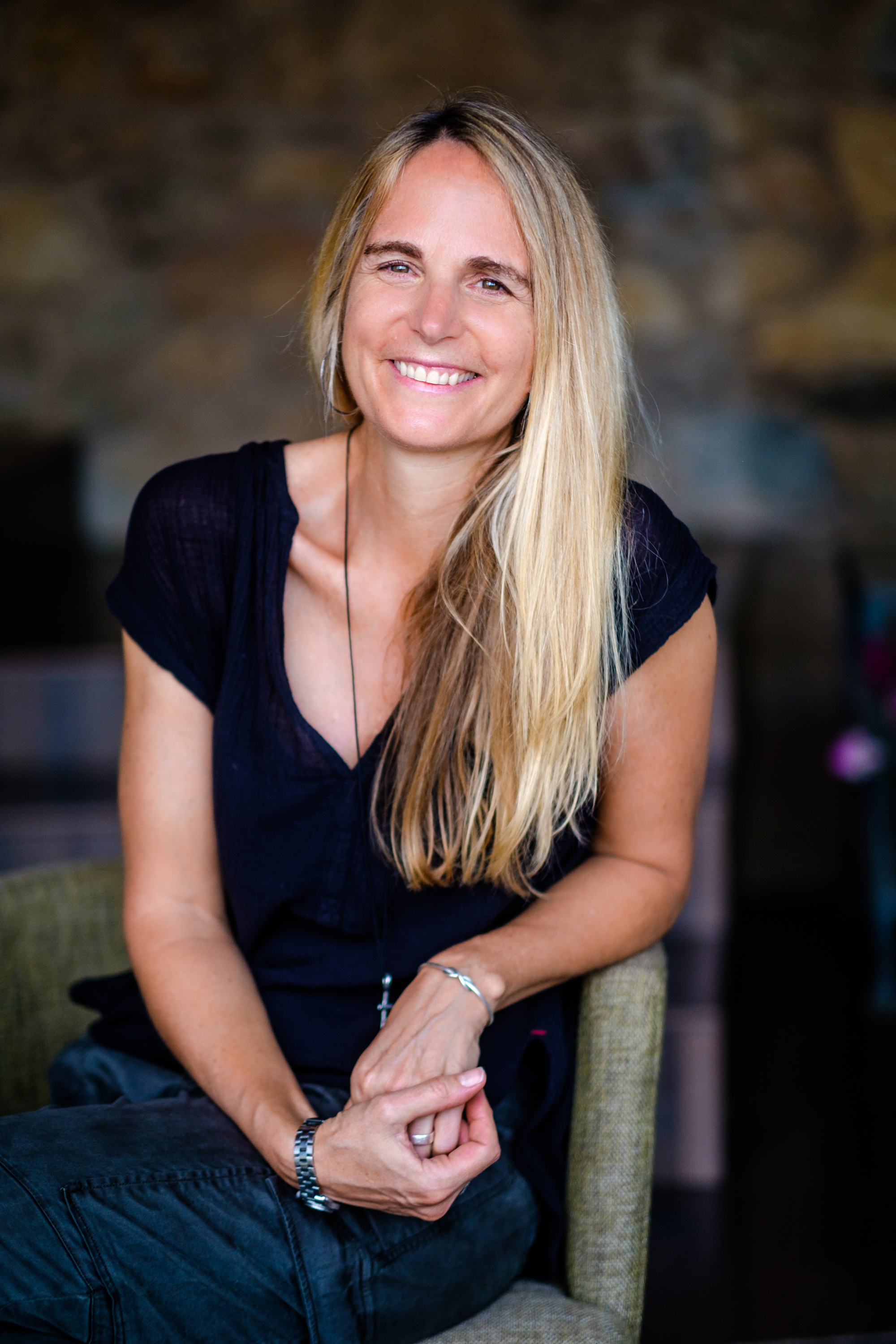