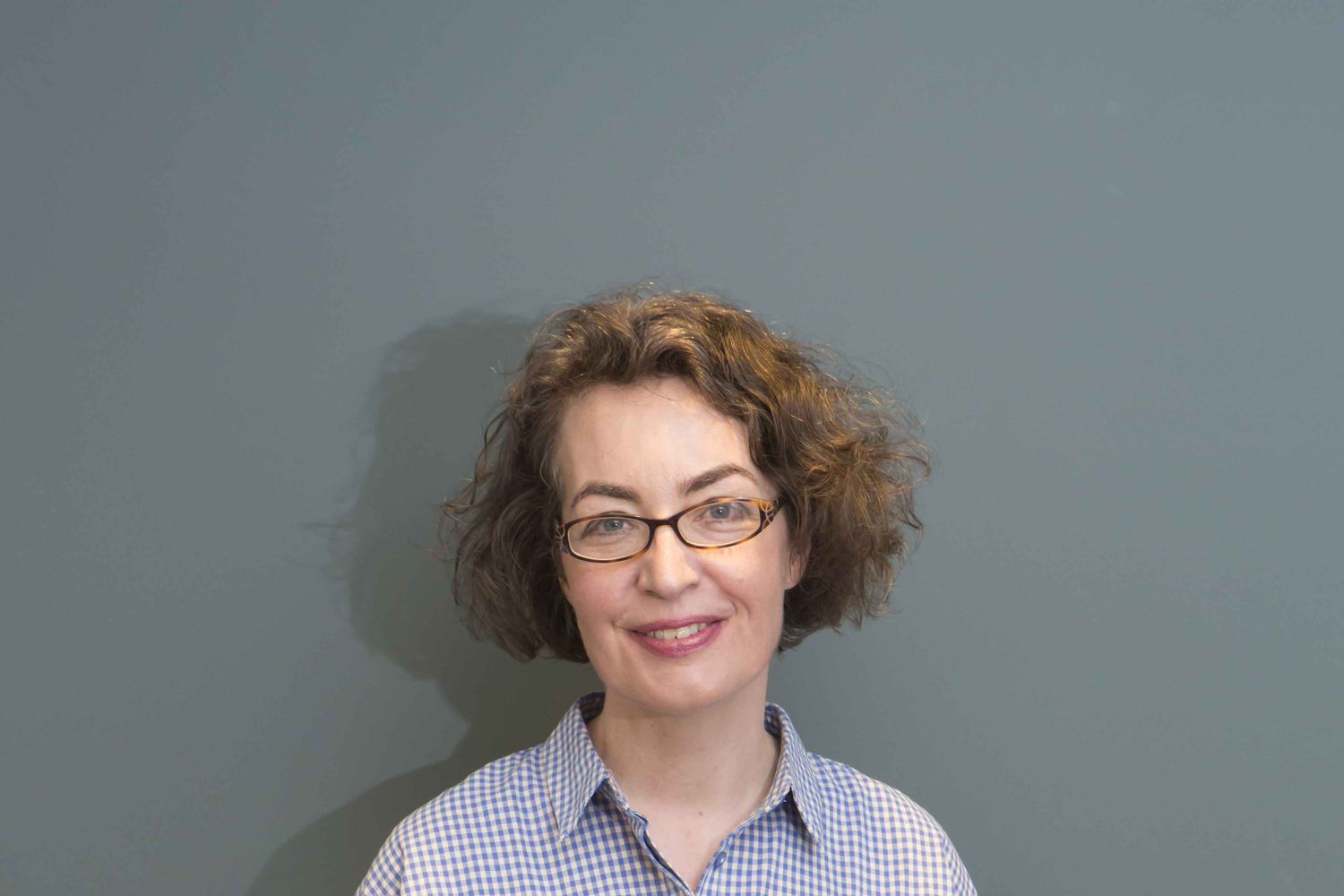 ‘Best book on teachers and children and writing’

Kate Clanchy’s book Some Kids I taught and What They Taught Me was described by Philip Pullman as ‘the best book on teachers and children and writing that I’ve read’. Kate, a teacher for 30 years and an award-winning writer and poet herself, believes that school is as good a place as any to improve lives and writes about work with excluded kids and her carefully nurtured multi-cultural poetry group, full of migrants and refugees, watching them find their voices and produce works of heartbreaking brilliance. Surprising, perhaps, that a book about teaching could go on to win the prestigious Orwell Prize for Political Writing.

Kate, who will talk about her book at a Guernsey Literary Festival event at Les Cotils on 14 May, was aware that what she was writing was political.

‘Definitely. Education isn't just a political football - though it is used as that - it's the engine room of social change and the repository for all sorts of political and social beliefs, some very strange,’ she says.

She is in no doubt that the UK’s education system would be much better without the reforms Michael Gove instituted when he was Education Secretary in the David Cameron government. And it would be better without Academy Trusts.

Teachers, she believes, generally have ‘a lower social standing than other professionals,’ yet their contribution to young people’s lives and to society in general is incalculable.

And yet, ‘people feel free to set about a teacher in a way they never would a doctor or lawyer.’

In Some Kids I Taught and What They Taught Me, Kate Clanchy invites her readers to meet some of the kids she has taught in her 30-year teaching career.

The book, first published in 2019, was critically acclaimed, described as ‘beautifully written . . .brilliantly funny’ by the Sunday Times, and Prue Leith said that this ‘inspiring’ book should be ‘a compulsory set text for everyone in the Department of Education from the Secretary of State down.’

And yet, Kate Clanchy is probably best known, not as a teacher, but as a poet, short-story writer and novelist.  Her poetry collection Slattern won the Forward Prize and her novel Meeting the English was shortlisted for the Costa. Her short story The Not-Dead and the Saved won two major awards. In 2018 she was appointed MBE for services to literature.

‘I've always thought of teaching as my vocation, and writing as a bit of a holiday from it. So in this book, as I say to Miss B, in Chapter 2, I write down some of the things that teachers don't have time to record - such as Miss B's inclusion work, because they are so important.’

The year before Some Kids was published, Kate Clanchy published England: Poems from a School, an anthology of her students’ poems at Oxford Spires Academy, a small comprehensive with 30 languages.

The poems won many awards and were the subject of a Radio 3 programme. This unique anthology allows readers to see why their work has caused such a stir. By turns raw and direct, funny and powerful, lyrical and heartbreaking, they document the pain of migration and the exhilaration of building a new land, an England of a thousand voices.

Kate’s event on Some Kid I Taught and What They Taught Me, is at Les Cotils at 6.30pm on May 14, 2021. Tickets (£10/£5 for under-18s) can be bought from the Festival website guernseyliteraryfestival.com. Earlier, at 5.30, Kate will be taking part in the awards evening for the winners of the Guernsey International Poetry Competition (Poems on the Move), also at Les Cotils. This event is free but tickets must be obtained, also from the Festival website. Both events are sponsored by Guernsey Post.