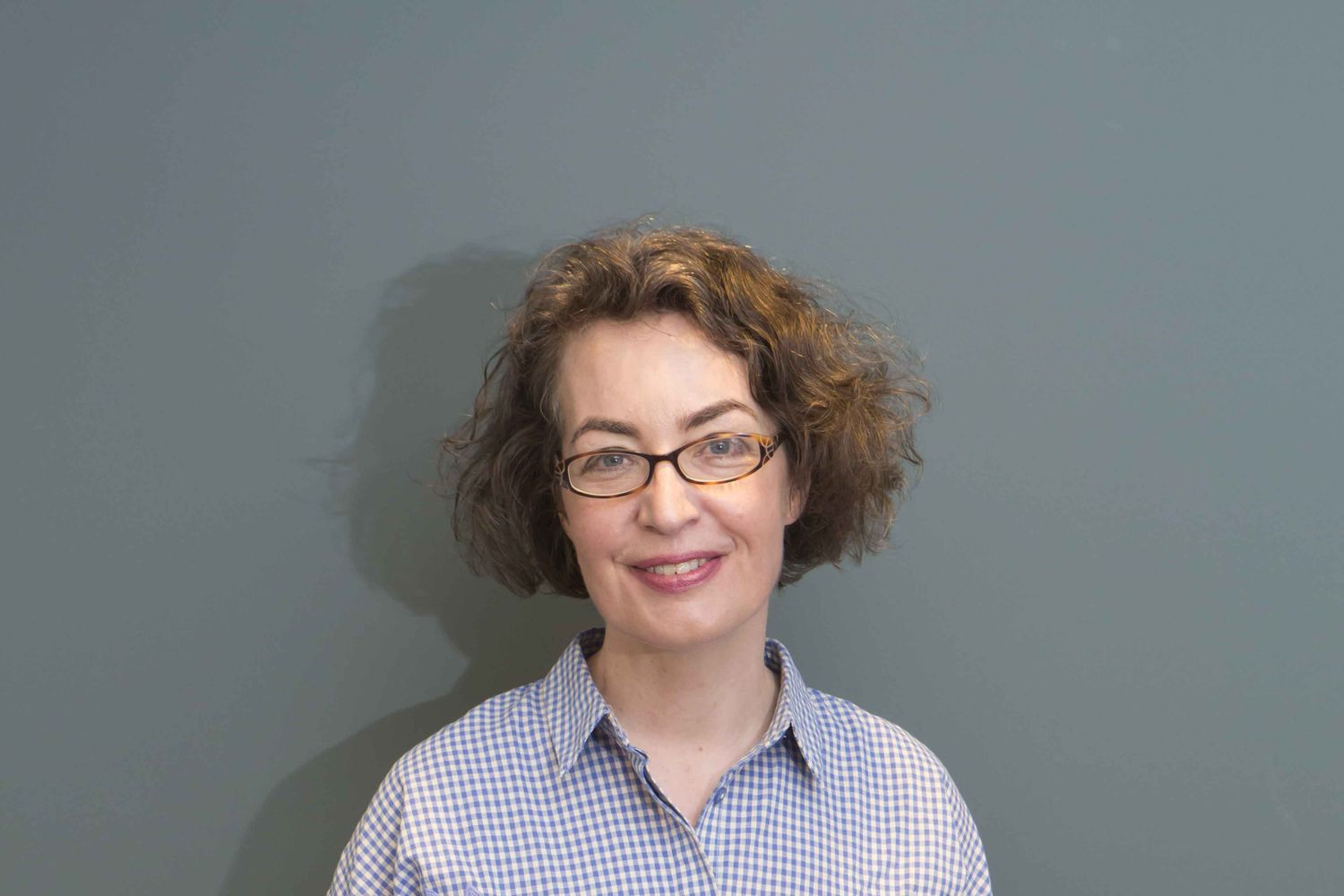 Renowned UK poet, writer and teacher Kate Clanchy will judge the entries in the prestigious 2021 Guernsey International Poetry Competition (Poems on the Move), organised by the Guernsey Literary Festival and launched this month.Last year’s competition, which was judged by Poet Laureate Simon Armitage, attracted more than 1200 submissions from all over the world, including from published poets.This year, the Guernsey Literary Festival has decided to put a special emphasis on attracting young poets of secondary school age to enter the Young People (11-17) class. Letters are going out to local schools for entries in the next few days.The competition, which is again sponsored by Guernsey Post, has three classes, Open (18 and over), which carries a £1000 first prize, Young People’s Category (11-17), and a third class for Channel Island residents (18 and over). The closing date is 15 January 2021.Kate Clanchy is an award winning poet and short story writer – she was winner of the BBC National Short Story Award in 2009. She is also a novelist -- Meeting the English was shortlisted for the Costa prize. One of her best known collection of poems, Newborn, was described by the Financial Times as 'A sparkling, tender, totally unsentimental study.’

Kate is also a teacher – this year she was awarded the Orwell Prize for Political Writing for her book  Some Kids I Taught and What They Taught Me, which was described by Philip Pullman as ‘the best book on teachers and children and writing that I’ve read’. She believes that school is as good a place as any to improve lives and talks about work with excluded kids and her carefully nurtured multi-cultural poetry group, full of migrants and refugees, watching them find their voices and produce works of heartbreaking brilliance. She has followed this with How to Grow a Poem, and Unmute, in which she edits Young Voices from Lockdown.Kate has also produced a short video about her involvement with the competition which includes some useful hints and tips on writing poetry, which can be viewed on the Guernsey Literary Festival Youtube Channel and on the competition website www.poemsonthemove.co.uk.Filter judge Candy Neubert is the principal poetry reader for the Bridport Prize. Her last two poetry collections, Channel and Island, were partly inspired by Guernsey.Dawn Gallienne of sponsors Guernsey Post, says, ‘We are really pleased to be able to support the Poems on the Move competition again, and we are excited by the Festival Committee’s ideas to bring the competition to life as part of our schools educational programme.’Poems from each class will be chosen for display on local buses and winners will be part of a display first at the Airport and then all over the island.There is a maximum length of 14 lines for individual poems. Full details and entry forms are available on the website www.poemsonthemove.com or on leaflets which can be found at a number of sites in the Channel Islands, including libraries, Beau Sejour, The Airport, and Guernsey Museum at Candie. Details will also be in the UK magazine Poetry Review and a number of other poetry and literary magazines.