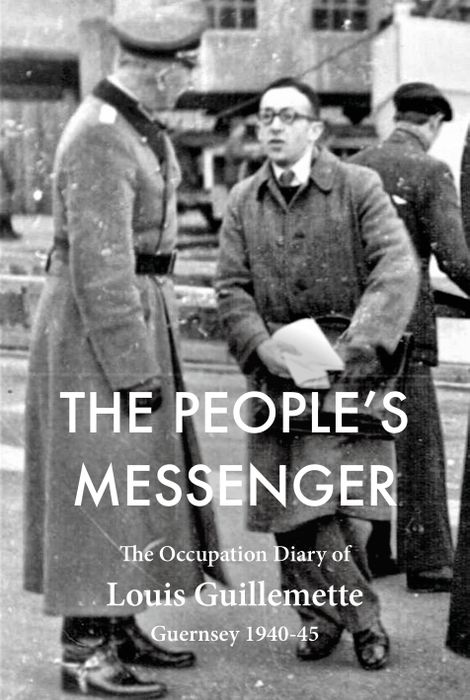 The Occupation Diary of Louis Guillemette 1940-45

Since the liberation of the Channel Islands from German Occupation there have been many occupation diaries published. But there have been few accounts written by those who were at the heart of the island’s government during those bleak years. Louis Guillemette, Secretary to John Leale, President of the Controlling Committee, was present not only at all the meetings of the Controlling Committee, but he was also the main interlocutor between Guernsey’s leaders and the German Civil Administration. This talk will be presented by Louis’ daughter José Day and Ken Tough, former HM Greffier and Occupation Historian- with a contribution from Sir de Vic Carey, former Bailiff of Guernsey and grandson of Victor Carey, Bailiff during the Occupation.