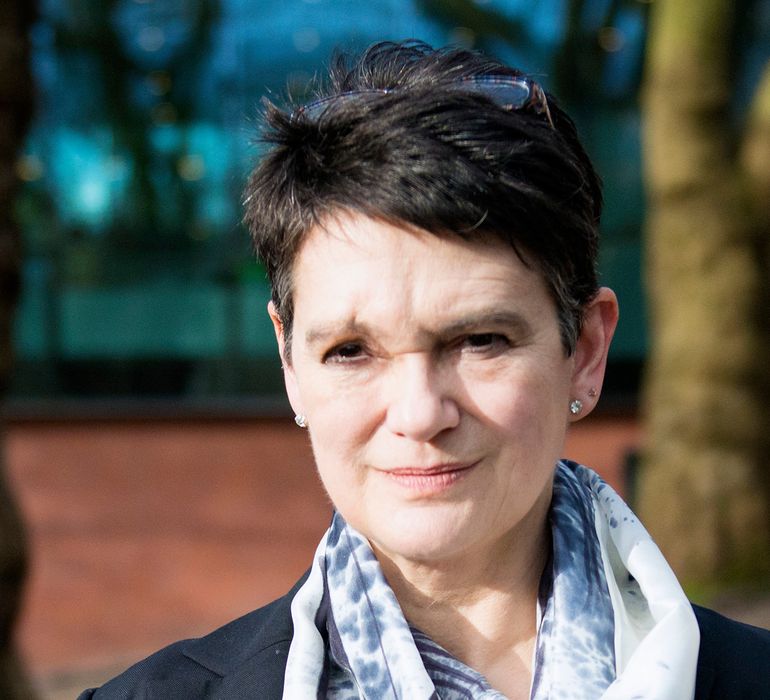 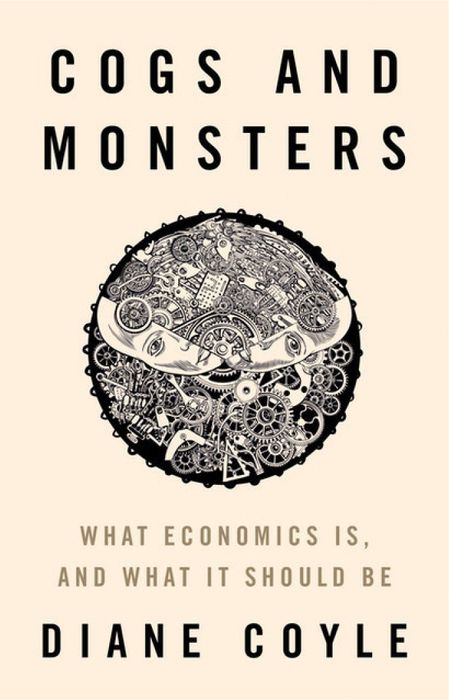 Cogs and Monsters - What Economics is and What it Should Be

According to Professor Diane Coyle, the Bennett Professor of Public Policy at the University of Cambridge, mainstream economics still assumes people are ‘cogs’: self-interested, calculating, independent agents interacting in defined contexts. But the digital economy is much more characterised by ‘monsters’: untethered, snowballing and socially influenced unknowns. What is worse, by treating people as cogs, economics is creating its own monsters, leaving itself without the tools to understand the new problems it faces. Diane asks whether economic individualism is still valid in the digital economy, whether we need to measure growth and progress in new ways, and whether economics can ever be objective. Just as important, the discipline needs to correct its striking lack of diversity and inclusion if it is to be able to offer new solutions to new problems. The ticket price includes a light lunch and refreshments.