A Book that Changed my Life 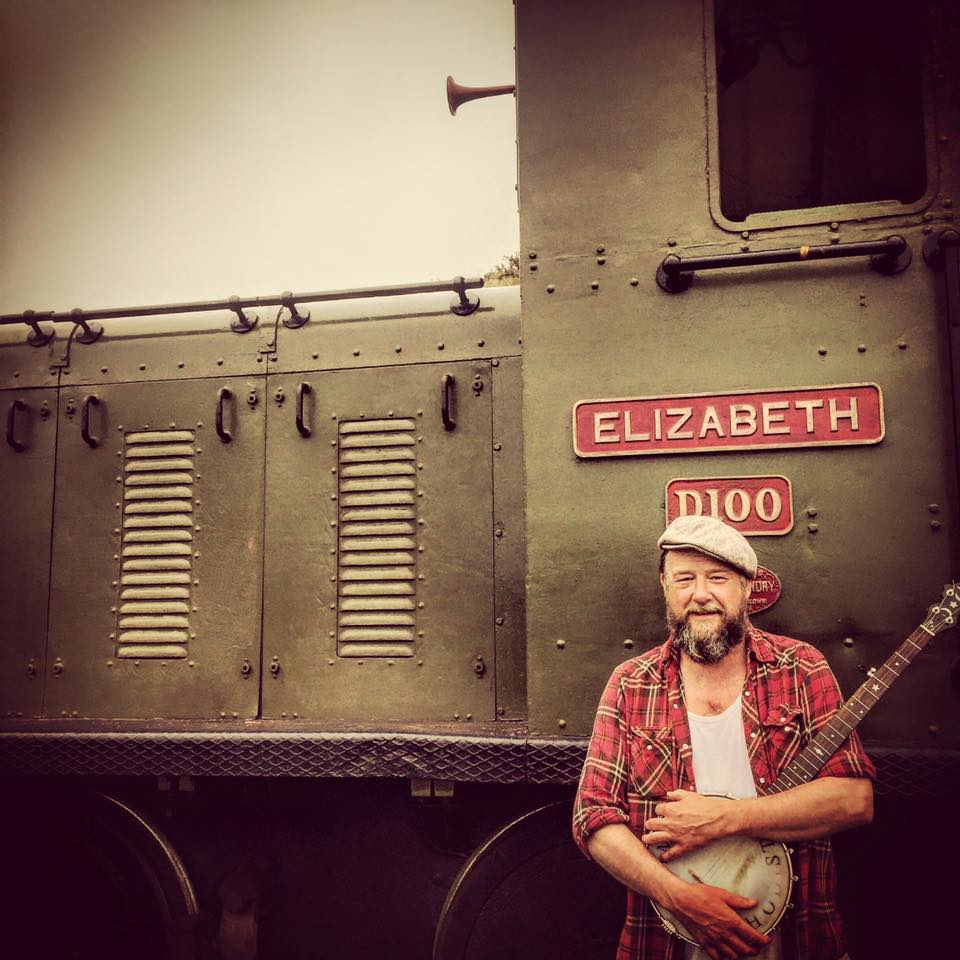 A Confederate General from Big Sur          by Richard Brautigan.

1984, I was 18, had left school and was working in Guernsey, picking kiwi fruit and celery in a greenhouse the size of two football fields, sharing the workspace with bees. So far, so Brautiganesque. But I didn't know his work then.

I'd read Kerouac like everyone else and wasn't that enamoured (On the Road, nah, but I liked Big Sur).

So this is probably why A Confederate General from Big Sur caught my eye on the Picador paperback stand in Buttons bookshop one Saturday. The cover showed a hippy bloke and a 60s lass sharing an umbrella underneath Hokusai's Great Wave Off Kanagawa.

I took it home and read it in two sittings. I'd never read anything like it before. Set in 1957, the narrator meets drifter Lee Mellon who believes he is a descendant of a Confederate general who was originally from Big Sur, California. 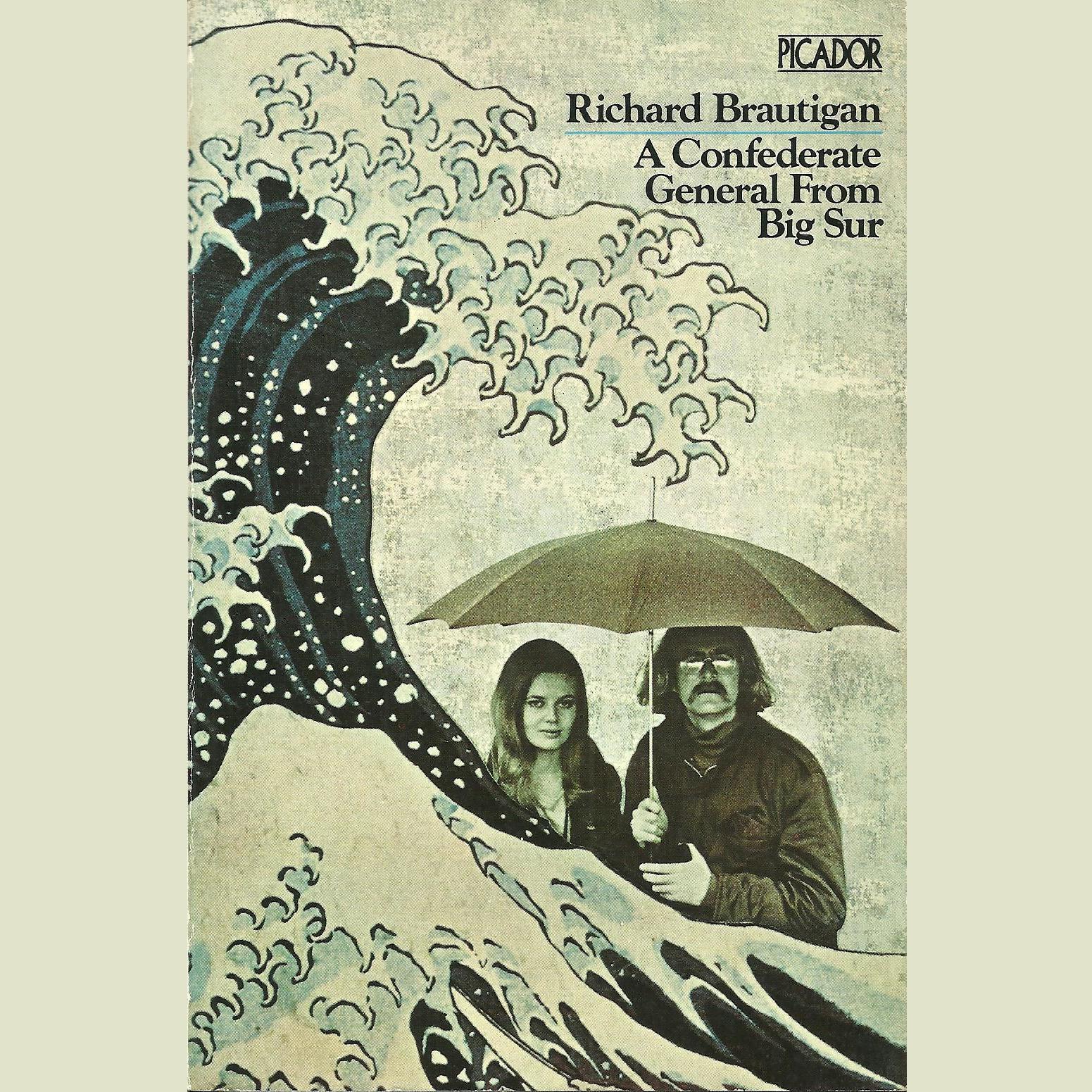 The short chapters (some half a page long) have headings like The Rivets in Ecclesiastes, where the narrator counts all the full stops in the bible chapter; The Tide Teeth of Lee Mellon, which traces how the novel's hero lost various sets of dentures (one was running them over with a tractor); and the final chapter, To A Pomegranate Ending, Then 186,000 Endings Per Second. Beautiful, funny and poetic - and also touching. I found out quite a while later that Brautigan had committed suicide on 16 September, 1984, which wouldn't have been long after I'd bought A Confederate General from Big Sur.

33 years later it is still on my bookshelf.

We are delighted that renowned author Sebastian Faulks is coming to the fifth Guernsey Literary Festival. We are equally delighted…

Books that Changed my Life

Join our newsletter and be the first to hear all the news, the latest events and more. Join now