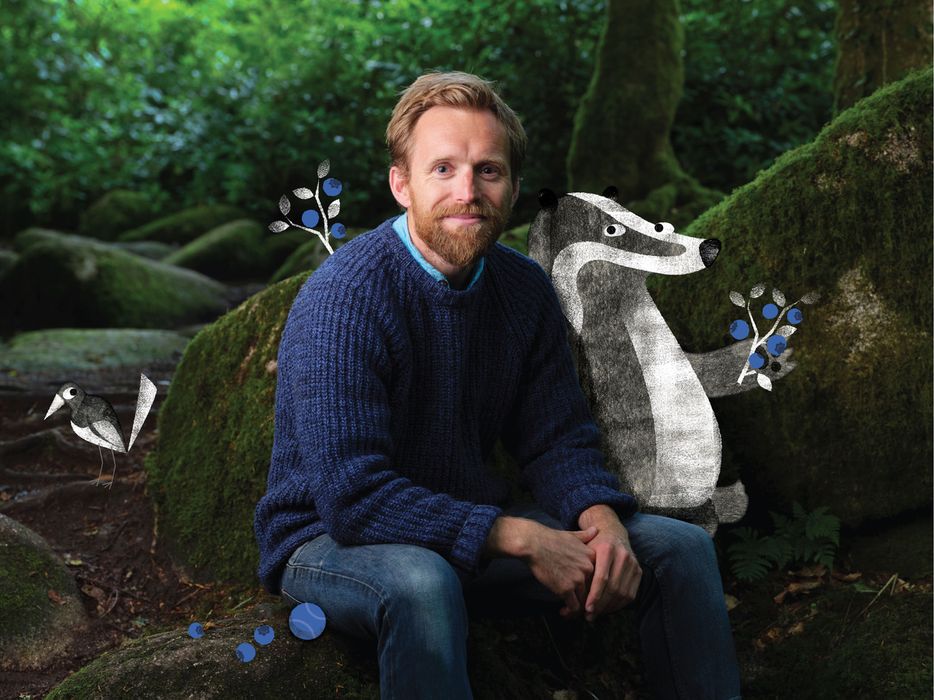 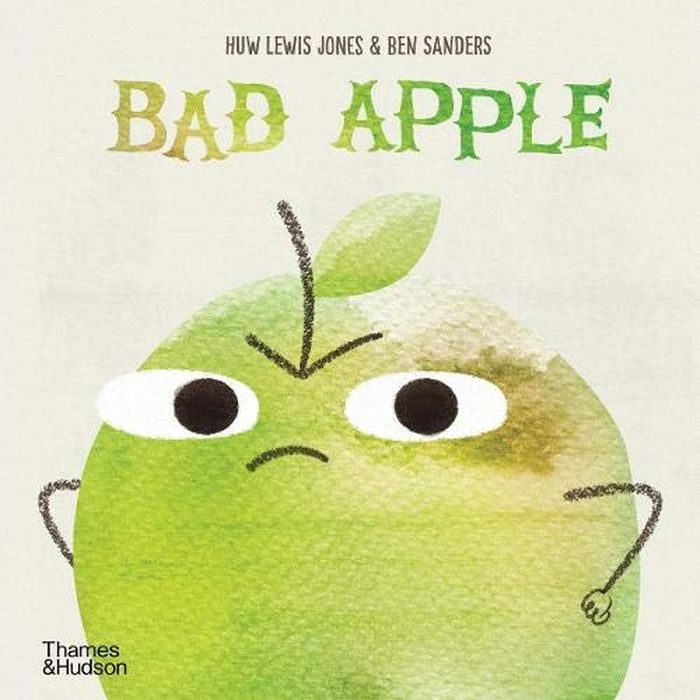 Huw Lewis-Jones is a writer and teacher who loves wild nature; and he used to live in Guernsey! His life now is mostly making books and messing about in boats. He even spends his summers at the North Pole! For this special story-time session, join Huw as he reads three of his hilarious and heart -warming new picture-books for children: Bad Apple, Blue Badger and Croc o’ Clock!